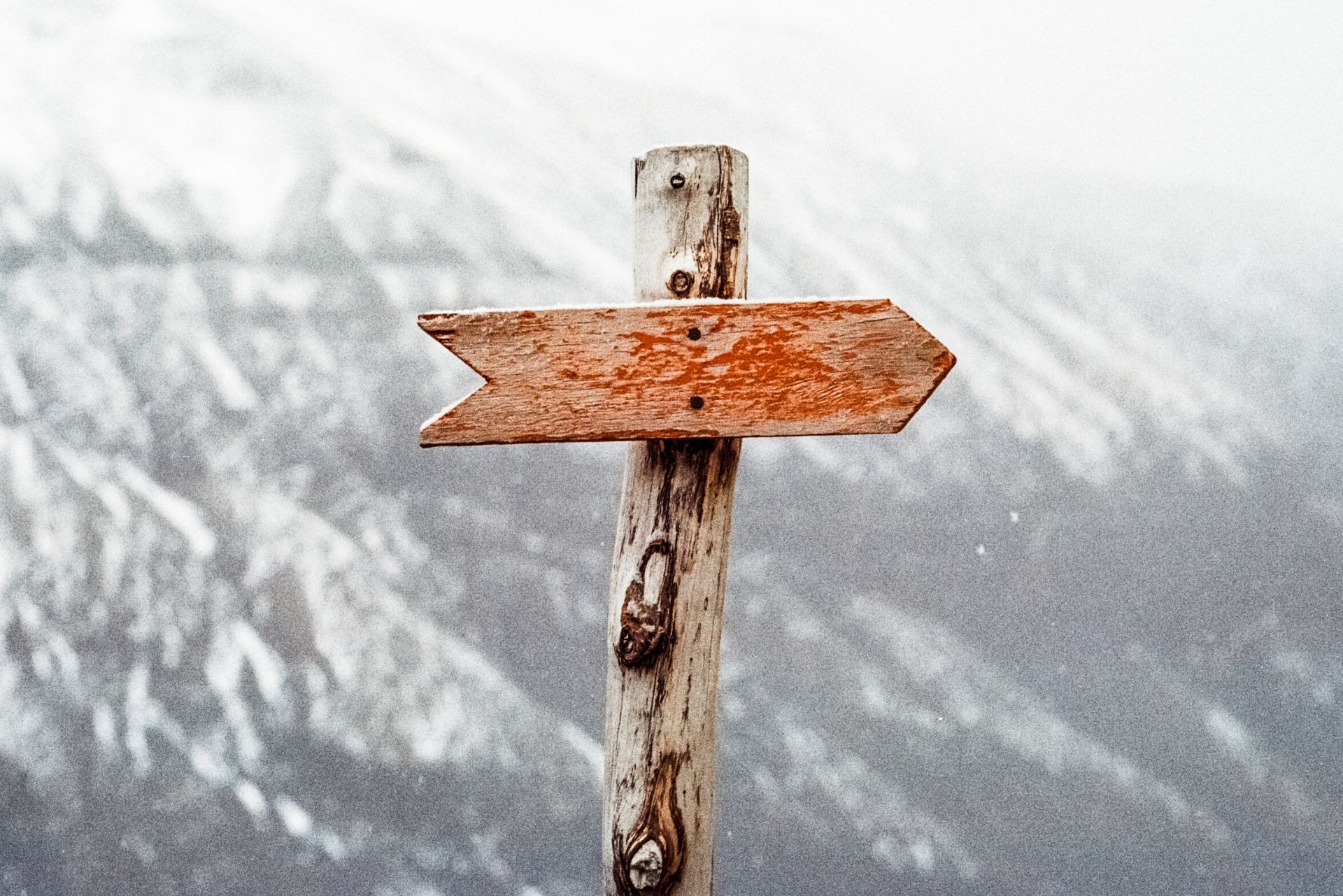 At the beginning of March, a word barely used for more than 100 years came back into our lexicon. Furlough, “a leave of absence”, was last used in 1908 to describe military personnel home on leave.

Now, it’s a word that is familiar far beyond the reach of the HR department. Research by the Resolution Foundation has found that at least nine million people are expected to be furloughed, representing approximately 50 per cent of companies. The CIPD has found that 25 per cent of these companies expect to cut jobs permanently, with one in ten expecting to lose between 11 per cent and 49 per cent of employees. Furloughing is just the start for leaders.

It has been an unprecedented challenge for companies to urgently get to know the finer details of the scheme. HR departments have been working flat-out since the moment the Chancellor announced the furlough scheme on March 20, while also trying to operationalise the business remotely.

In recent weeks, HR teams have pulled off the biggest HR crisis management project of all time.

The speed and urgency needed so that organisations were ready to submit claims in time for when the scheme opened on April 20 has meant that some of the finer details around delivery of the message and communication are very likely to have been overlooked.

For many individuals on the receiving end of furlough, they will have been left wondering what on Earth has just happened to them and what it means for them, personally, going forward.

And for businesses, they will not have yet had the breathing space to think much beyond the act of furlough itself. Now the scheme is up and running, leaders need to ask: what now? After all, furloughing is only the start of the journey.

Furlough creates a challenging scenario for companies and leaders alike.

Teams have been split in half and leaders now have two distinct camps within their organisation: those who have survived furlough; and those who did not.

Those employees who survived and still have their jobs will be wondering:

Those who have been furloughed will have their own particular concerns. They will be dealing with feelings of:

Crucially, both camps will be asking themselves:

Leading for life after furlough

Both these new teams have very different leadership needs, as do those leading them. This is like nothing we’ve ever seen before. there is no existing change model for us to base our response on.

For leaders, the closest thing we have is leading through transition, which usually means redundancies. But this is not that, these two teams will be coming back together, those who have been furloughed are returning, but what does that look like for them, the rest of the team and the business?

Leaders must prioritise the effective management of these two camps if they are to guide this now-divided team through this crisis, with the end goal of bringing them back together.

Leaders must also deal with their own personal impact of change, which will include:

The three leadership stages of furlough

The impact of coronavirus, lockdown and the resulting organisational change has hit us all hard. While worrying about the impact this will have had on your people, you must also take into consideration the personal impact of change on yourself.

As leaders, we must be role models. More than ever, your teams will be looking to you to guide them through this uncertainty. A calm and confident leader eases the anxiety of their people.

The first leadership challenge of furloughing will be around how staff are informed of the business’s decision to furlough.

What’s needed from leaders while they break the news?

Once the decisions regarding furloughing have been announced, organisations are now left with two separate camps, both with their own particular needs. This challenge calls for flexible leadership styles, high emotional intelligence and effective communication. This is even more important with the added complication of leading remotely.

Those who have been furloughed will be feeling lonely, isolated, excluded and disengaged; their self-worth will be suffering. While those who are still working will be confused about their work priorities, anxious about their role within the organisation, less productive, and will need to build a new network.

To overcome these fears, leaders must engage the remaining team with a new vision and purpose, while keeping the furloughed team informed to ease their eventual return to the business.

What’s needed from leaders while they hold the fort?

After furloughing comes rebuilding. When these two separate camps are reunited, it’s likely the work landscape will look very different.

The fears faced by both sides will include whether everyone will return and what those teams will look like when they do reunite; will the hierarchy of the organisation change? And what impact will that have on individuals?

To build the new normal, leaders must address these issues and the assumption that it will all be the same as before. Before the two teams are reunited, there is a need to proactively think about how to rebuild these two divided camps into one team again.

Again, this calls for consideration of individual needs to take into account those who have grown during this time, whether that’s by taking on more responsibility in a colleague’s absence, or upskilling while on furlough. How does this fit with your new vision of the organisation?

What’s needed from leaders when building the new normal?

To help leaders put these learnings into action we are holding a free, 60 minute coaching session. Leading Through Furlough will take place via Zoom on DATE at TIME. To find out more and sign up, click here.