A workplace culture of belonging is vital – here’s why 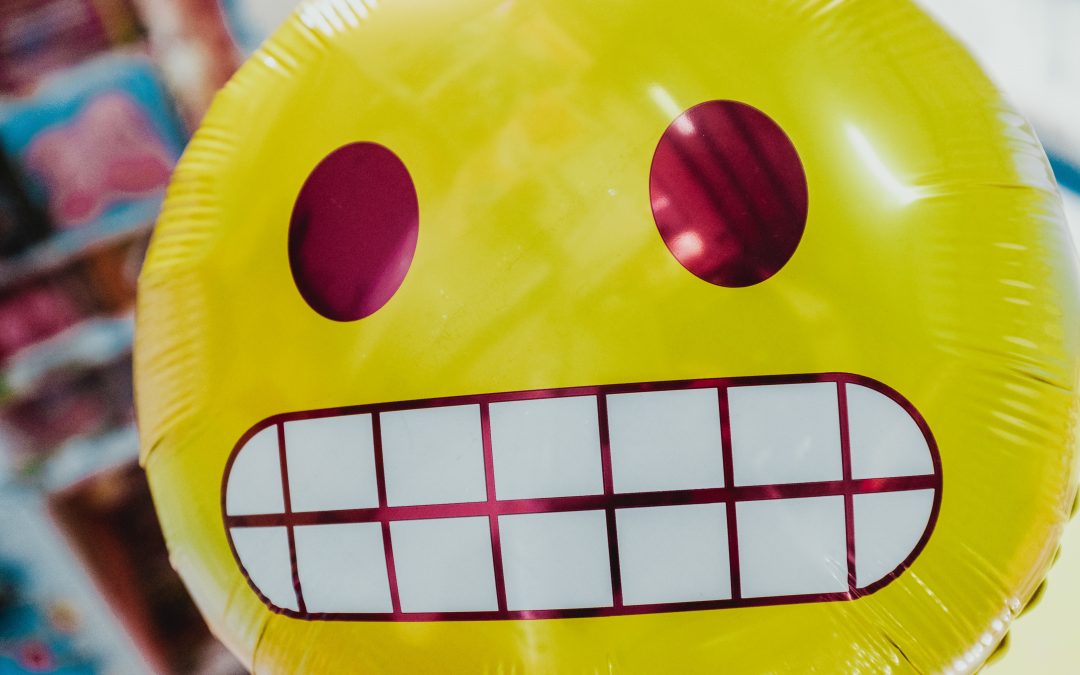 Belonging – a word that comes from the old English word ‘gelang’, meaning ‘at hand’ or ‘together with’ – is a fundamental human need. Yet it’s not a word commonly used in the context of business.

Humans find reward in seeking out a positive sense of belonging from our social interactions. Conversely, when we don’t attain it – when we feel left out – our threat response system in the amygdala part of our brain is triggered and we experience strong, negative emotions.

Finding ‘people like us’ is critical in all aspects of life.

When I think back across my life so far I’ve had some notable engagements with belonging – positive and negative: the constancy of a best friend over forty years; the loss of an unconditionally supportive parent; the lifelong physical and emotional bonds of being part of a rugby team; the feeling of being a stranger in my own business after taking parental leave; the loneliness of self-employment; and the joy of co-creating a brand new family as a parent. Belonging is, at best, life-affirming and, at worst, hugely damaging.

The science behind belonging

A few years ago psychologists and neuroscientists Roy Baumeister and Mark Leary unearthed the ‘belongingness hypothesis’, which states that people have a basic psychological need to feel closely connected to others, and that caring bonds from close relationships are a major part of human behaviour.

And we’re seemingly addicted to it: we form attachments to people we hardly know, we avoid breaking bonds with those who abuse us, and we sometimes even believe our fates are intertwined with others.

The good news is that positive belonging is good for our health. Studies show that happily married couples are expected to live longer than single individuals, and close relationships boost our immune systems. Conversely, when couples separate through things like work-related distance, military duty, or even prison, they report more loneliness.

Finding a sense of belonging in the workplace is just as fundamental a need, especially if we want to thrive in our jobs.

When we form bonds with colleagues, and create a sense of being ‘in it’ together, it can be very powerful. Having worked in media agencies, I know, by example, that a pitch team fuelled by oxytocin and positive adrenalin can often be a winning team.

It can be harder to form these bonds at work, though. We don’t always have time to build rapport and trust, even though we spend hundreds of hours sitting so close to colleagues. And insecurity and mistrust creeps in, especially in highly competitive environments – often competition among talent is more rife within the four walls of an organisation than externally, in the broader market.

After a while, it is easy to conclude the we don’t belong, that the commitment to making it work on the part of the employer isn’t there. Consider how many posts are abandoned, in part, by not believing that we belong, that the business didn’t care for, or need, us enough?

We rationalize it in more practical and logical terms: a crap boss, insufficient resources, not enough investment in training, not given enough challenge or new opportunities, or not paid as much as colleagues.

And so it goes that we move towards a new workplace that we hope will provide us with a happier and more rewarding sense of belonging.

What’s more, trying to find belonging in the workplace requires a huge amount of energy that many of us simply cannot muster.

We instinctively and subconsciously spend our working days trying to sniff out and mitigate threats to our belonging: prejudice, barriers and negative stereotyping. It’s a stressful pursuit. Social psychologists have reported higher levels of anxiety and physiological stress, and reduced capacity of working memory when people feel they are negatively stereotyped, for example.

A sense of not belonging can be draining and the upset hugely distracting – it detracts from activities that would otherwise bring us reward, like social interaction, learning or practical achievement.

Why does a sense of belonging matter in business?

So if belonging at work is elusive, and the pursuit of it exhausting, why bother?

(Well, let’s face it, some of us don’t – some of us really struggle to attempt even the smallest of social connection at work. The lost ones.)

Because feeling like we belong has a positive impact on our levels of achievement. Studies such as one by the Organization for Economic Co-operation and Development (OECD) have found that workers and students who had a greater sense of belonging were more inclined to have a higher level of engagement, and tended to have high levels of performance.

How can organisations encourage belonging at work?

Such studies point to a company or school’s culture in creating a sense of belonging, and suggest that leaders and teachers play a strong role in nurturing a positive culture. No real surprises there. So what, specifically, do organisations need to do to encourage and foster a sense of belonging?

1. Proximity, or the clustering by cognitive skills, of people does not make a team.

Just because we sit all the IT guys together doesn’t mean they’ll find a sense of belonging. There is a process of building rapport and trust that needs to be facilitated, and this process cannot be rushed.

2. Most people need encouragement and time to get to know each other.

So as cheesy and as awkward as planned team-building activities may be perceived, we must educate staff on the performance benefits of coming together.

3. Finding people like us is as much about our personal values and beliefs as it is about what we do in our jobs.

As the Dalai Lama said: “We’re human beings, not human doings”. We must find connections to people with whom we are like-minded, and with whom there is psychological safety in numbers.

If you’ve only got four people in your team and ten in the whole company, chances are there may not be anyone who is closely enough aligned with your sense of identity or who cares about the same things as you. It might be harder to get to know people in big corporates, but at least the ‘belonging pool’ is bigger to fish in.

5. Encourage a culture of curiosity and a tolerance for difference.

To find belonging we must ask questions of our colleagues – questions about who they are, what matters to them, what they believe in and what they worry about. We must move beyond technical language and try to engage on a human level. And when we can’t relate, we must accept difference of opinion and of being without judgement.

Right, shall I put the kettle on and make everyone a cup of tea?!

DOWNLOAD OUR FREE GUIDE TO BUILDING A CULTURE OF BELONGING