Are we closer to fair representation of women in leadership than we think?

Home - Our Good Stuff - Are we closer to fair representation of women in leadership than we think? 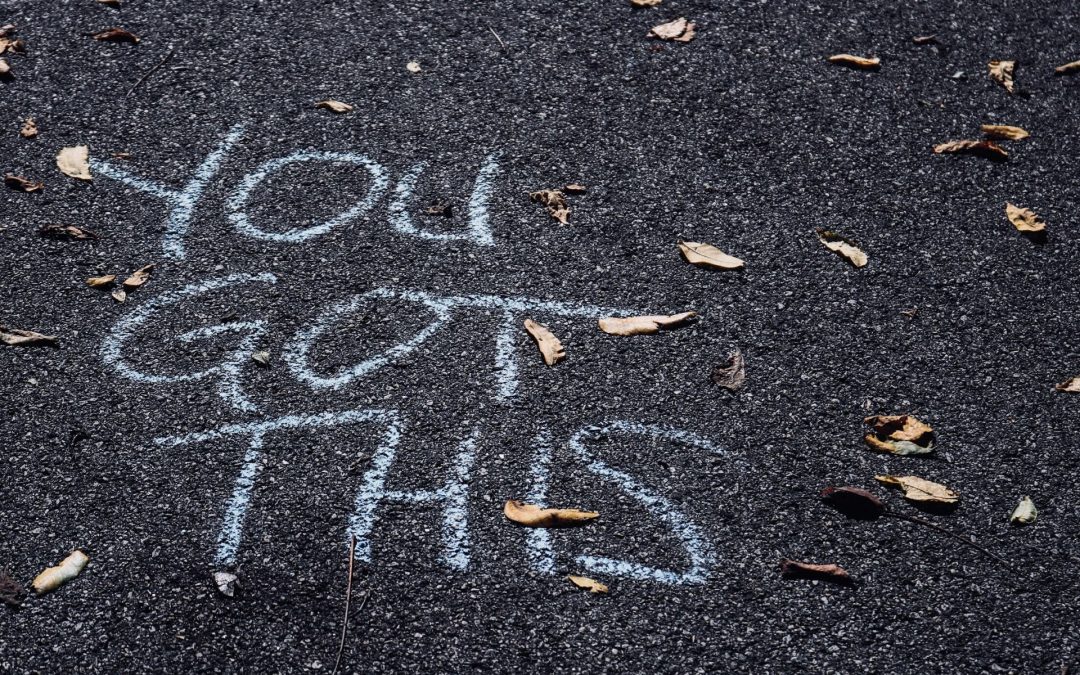 While progress is being made in boardrooms and on executive committees with regard to female representation, there is continued disappointment as to the rate of change.

One of the most recent reports published by the Hampton-Alexander Review, Improving gender balance in FTSE leadership, expresses concerns that targets of getting 33 per cent of women into senior leadership positions in the FTSE100 by the end of 2020 are unlikely to be achieved, despite there being some positive progress overall.

But, is it possible we might be much nearer to big change than the statistics lead us to believe? Could it be that we’re approaching a tipping point?

“The point at which a series of small changes or incidents becomes significant enough to cause a larger, more important change,”

according to the Oxford Dictionary’s definition.

At Equal Talent we very much believe change is in the air. We see it every day through our work with organisations and big businesses who are committed to improving workplace culture and developing inclusive cultures, inclusive leaders and inclusive teams to make work more rewarding for everyone.

Recently, new research on the science behind tipping points has come to light, which has buoyed our confidence in the fact that the fair representation of women in business is closer than we might think.

The relevance of tipping points to social change

Damon Centola, author of How Behaviour Spreads, published some interesting findings in the Science journal in 2018. While there are many theories about tipping points, until this point there has been very little empirical research to support the fact that they actually exist.

Centola et al’s study gathered insights from all past studies relating to tipping points and used them to develop a new mathematical theory of tipping points in social change. Their theory predicted something new.

Contrary to economic theory, which suggests a population will only change its behaviour if 51 per cent of a group initiates the change, the study found that a tipping point in the social norm would occur as soon as an activist group reached approximately 25 per cent of a population, significantly lower than previously thought.

The researchers went on to test the theory and drew two key conclusions. Firstly, tipping points do exist and, secondly, if we know the properties of a social system then we can identify where the tipping point for social change will be.

An interesting insight they found was that when a group was just below the tipping point, tiny traction can yield big results. Not knowing how close you are to the tipping point, however, can lead to people giving up and therefore reducing efforts.

Author of The Tipping Point: How Little Things Can Make A Big Difference, Malcolm Gladwell is renowned for his expertise in social science. His well-regarded book provides three principles in how the few can make a big difference.

Gladwell talks firstly of the law of the few, that is the theory that ideas spread because of the unusual qualities of the few; the incredible social gifts these individuals have.
In identifying those changemakers who can make a difference he names three types of people:

In our quest to gain better representation of females (and other groups currently not visible) in our boardrooms and leadership teams, we must first consider whether we have identified those changemakers within our organisational systems who can and already do undertake these key roles of connector, maven and salesperson?

Are we actively engaging them and using their skill and expertise to further the cause? What are we communicating internally? And to whom? What are we asking of our people?

Gladwell’s second principle is the Stickiness Factor, or how do we make our message stick?

In a world where people are so overloaded with messages, finding a way to make something stick is part of making it survive. Minor constant changes in messaging all help to make it stick. The message needs to be packaged so that it becomes irresistible.

If we are to achieve better representation of women at the top of business, we need to consider how compelling our message is.

The proven business case certainly helps to underpin the message that female leaders are essential to business success, but how many of us have yet to effectively communicate the emotional why behind the drive? This is key to reinforcing the connection and really making the message stick.
Are people jaded by the messaging around women in leadership? Perhaps it needs an overhaul to reach new, receptive ears.

Finally, Gladwell third principle is one of the Power of Context, where he states that the environment affects actions. Alter the context, alter the result, or so his theory goes.

This is also commonly referred to in criminology as the ‘broken window theory’, which posits that if you want to reduce crime, smartening a place up by fixing the windows and focusing on minor crimes leads to a reduction in the overall crime rate.

For us and our work at Equal Talent this principle relates to the culture of the company; the values, beliefs and behaviours. If we change our cultures to be ones of belonging and inclusivity we will have a new and compelling context. We will embrace difference on our boards and in our leadership teams, which will motivate women to come forward and lead.

We may just be on the edge of a tipping point and we don’t yet know it. By continuing to affect positive change, no matter how small, we might just end up with the big change we are looking for sooner than we think.

If you would like advice and guidance on how to build more inclusive teams in your organisation, teams in which everyone feels valued and performs at the top of their game, then get in touch for a free introductory call with one of our executive coaches.